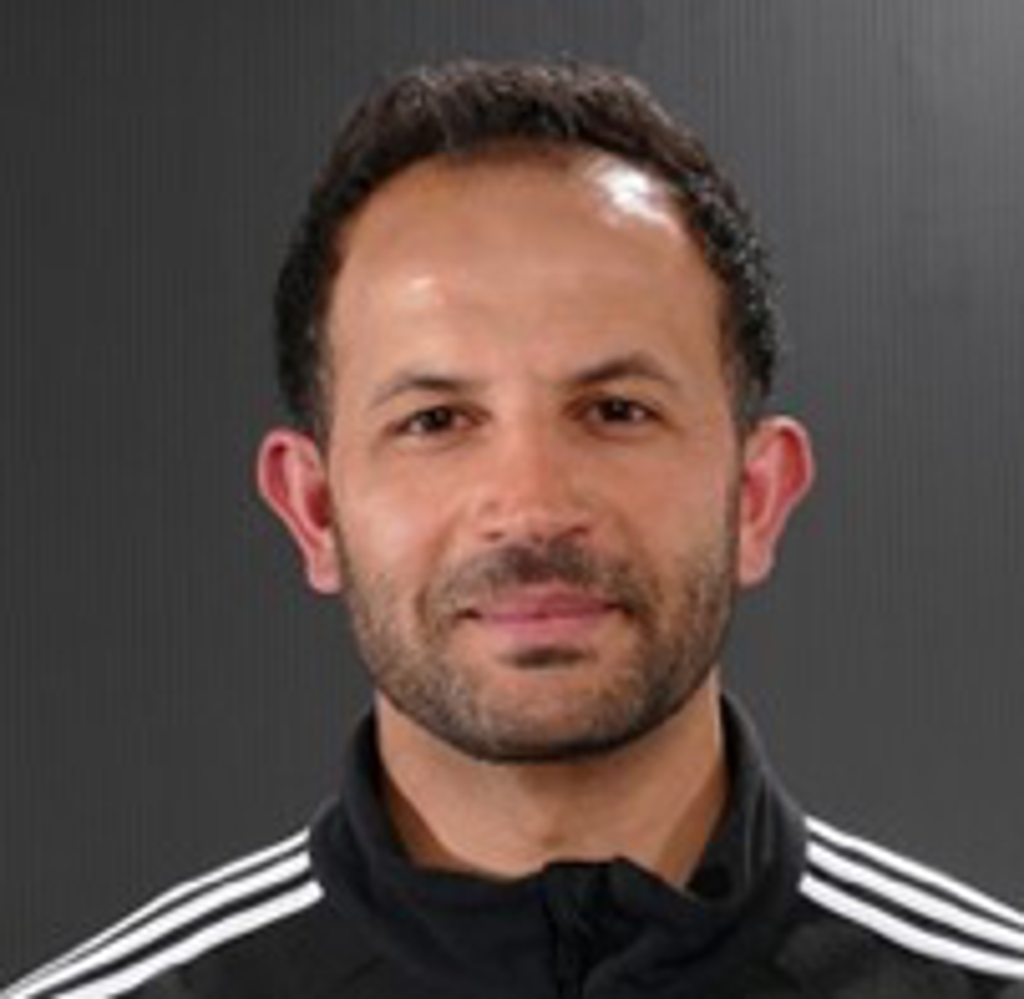 Michigan Thunder is excited to announce the addition of Bilal Hussein to our coaching staff.

Bilal is currently a member of the University of Michigan women's soccer coaching staff as the director of soccer analytics.

He currently holds a USSF "A-Senior" License which he earned in 2017, becoming the first person in Michigan and the entire United States to receive that license.

He comes to Michigan Thunder with an extensive coaching background at the collegiate and local club levels. Hussein was the Director of Coaching at Ann Arbor United during the 2017-2018 season.

Prior to coaching club, Hussein was the men's soccer head coach at the University of Michigan Dearborn during the 2003-04 season. Hussein earned his MBA from Davenport University in Michigan in 2005.

“We are very excited to welcome Bilal to our coaching staff. I have known him for several years now and know him to be first and foremost a trustworthy and quality human being. He has a great coaching background and the highest coaching license that the United States Soccer Federation offers for coaches working outside of the professional ranks. He is a coach that prioritizes the development of youth players which aligns with the values of Michigan Thunder. He brings experience at all levels of the game which will make him a valuable asset to our club as a whole. We are fortunate and excited to have another great coach join Michigan Thunder.”