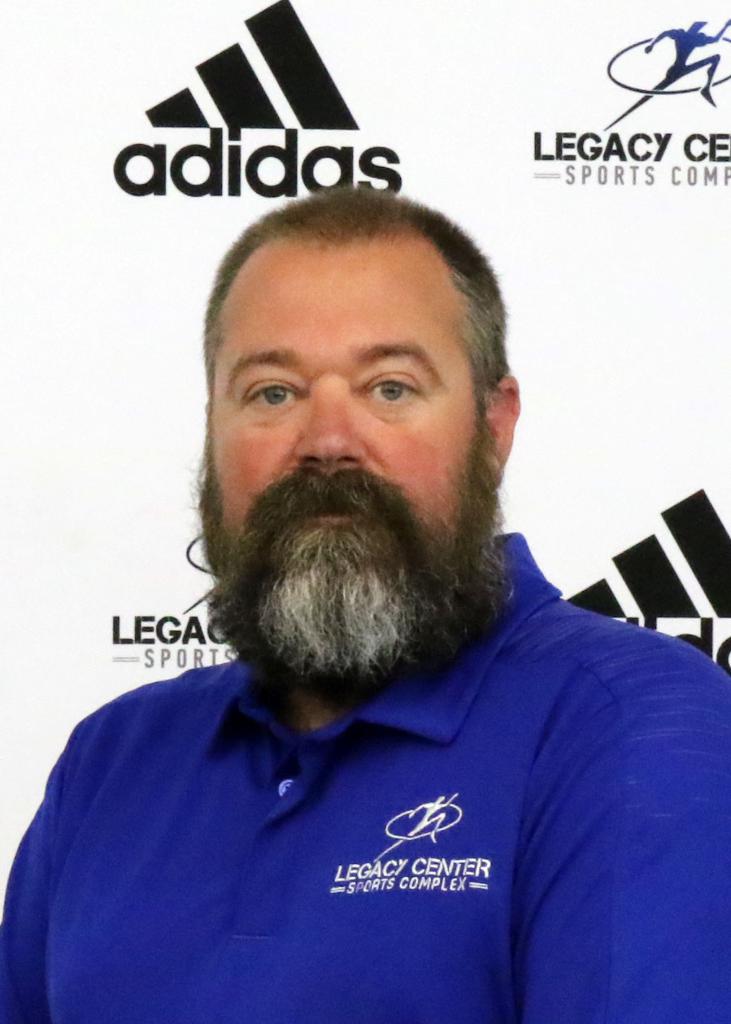 Ryan is an educator with a Master’s Degree in the Art of Teaching. His approach to soccer is to instill confidence, risk-taking, and a growth mindset with his players, parents, and teams. He is an avid reader and enjoys studying culture, philosophy, and psychology. His wife, Andrea, and their three children: Addison, Hagen, and Silas; spend every free moment traveling and visiting family.